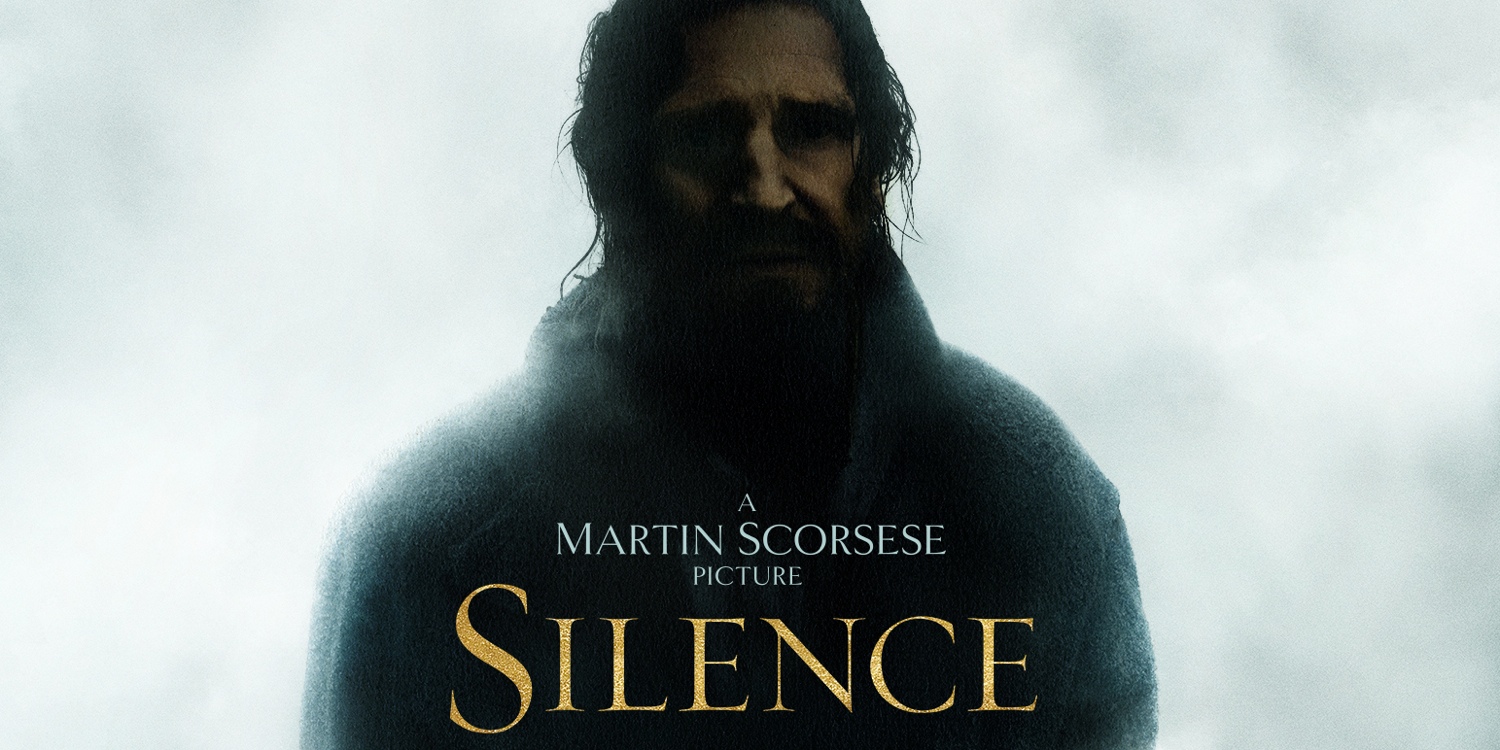 Last night my husband and I previewed the Martin Scorsese film, Silence. This movie is scheduled to release in America on Friday. It’s a historical drama set in Nagasaki, Japan which recounts the faith story of two 17th century Jesuit priests. Early on during the beginning scenes, these young priests receive word in Portugal that their mentor/teacher has committed apostasy under torture in Japan. Convinced this news is slander they gain permission to travel from Portugal to Japan on a mission to find their beloved teacher. It’s a dangerous prospect, potentially life-threatening. Because in Japan Christians are being martyred. But the priests are determined to restore their teacher’s good name. The young men insist they must make this courageous journey.

The Jesuits arrive in Japan where they are terrified and trembling in the cold, windy shadows of the mountainous beachside. They are quickly rescued by Christians who emerge from the high-grown brush. Brothers who sneak out from undercover refuge to see if the newcomers are in fact, priests. Once their suspicions are confirmed they scurry the men of faith up the mountain to shelter. They are in hiding to avoid capture by the Inquisitor. He is a violent man who forces Christians to deny Christ or endure a torturous death. The Jesuits learn the Inquisitor pays 300 pieces of silver to anyone who turns in a priest. This makes exposure particularly dangerous for them. So, they minister in the villages at night and remain hidden by day. Events progress which force the priests to separate. They make this choice with the great hope of avoiding capture. Eventually, the lead priest is apprehended by the Inquisitor. In captivity, he ensures the steady and relentless psychological and spiritual torture of the man interrupted periodically with opportunities for the young priest to apostatize.

What have I seen in you? What have you seen in me?

The movie dives profoundly into the depths of the human soul and its relationship with faith; it leads the mind into territory where you must consider your own future. You wander into a scrutiny of your life where you probe the various layers of a complex moral dilemma in light of your own experience and past behavior. At the end of the movie, you could hear a pin drop in our theater. No one wanted to move. I think we were partially numb from the overwhelming realization we are all that man. The scenes from this movie have echoed in my head throughout the night and into today. When I woke this morning I heard myself praying out loud in my dream. I am deeply jarred, shaken, awakened even by the questions this movie asked of me, by the questions, my life has already answered. I have never felt so haunted by silence.

Today, I am more grateful than ever for John Mark McMillian’s song, Heart Won’t Stop reminding me today that the Father’s heart never – stops – coming – after – me.

This site uses Akismet to reduce spam. Learn how your comment data is processed.